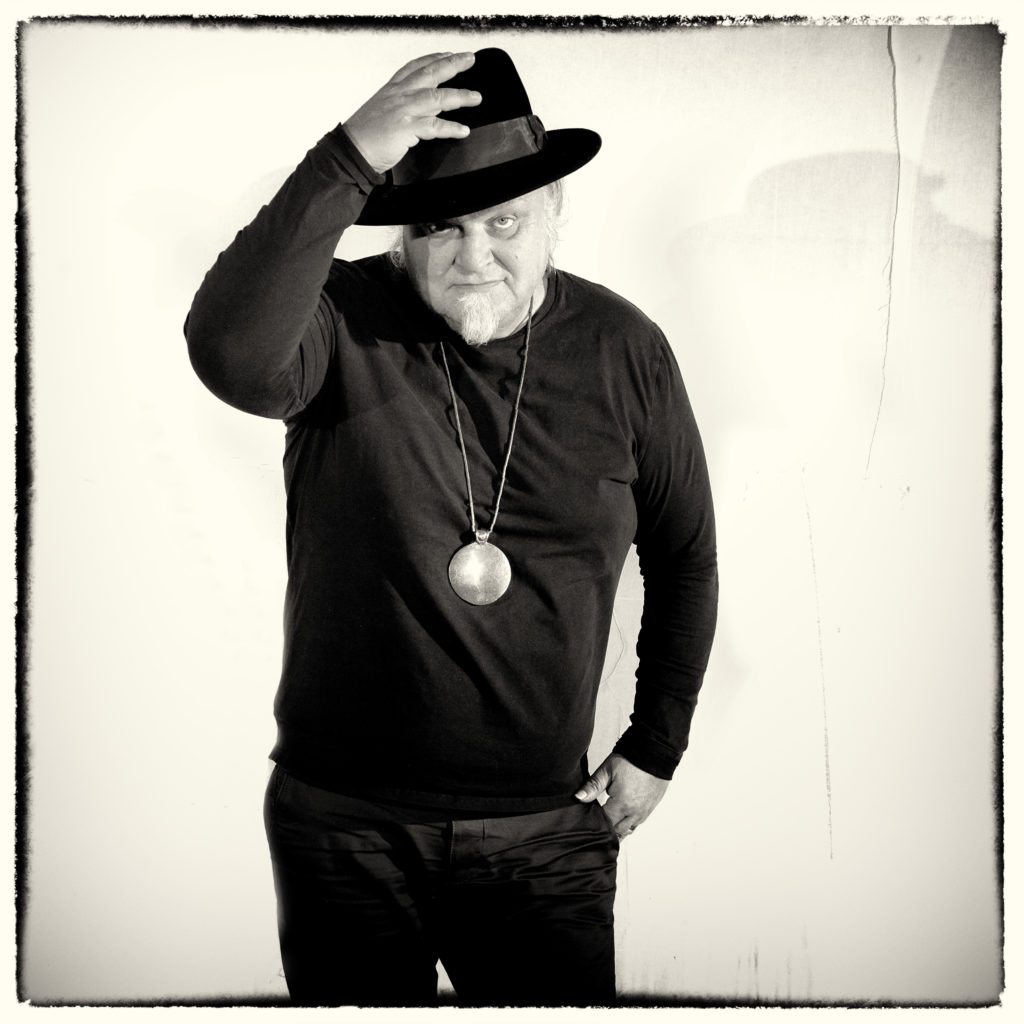 Guitar master Knut Reiersrud is back at Maijazz with music from his superb new album "Heat".

Reiersrud himself is a megalith within Norwegian music, having developed his own distinctive expression with elements drawn from many musical styles. He is accoladed both as a guitarist and composer and is internationally recognised for his many collaborations with other artists. What makes him unique, however, is his ability to always remain relevant and refreshingly innovative.