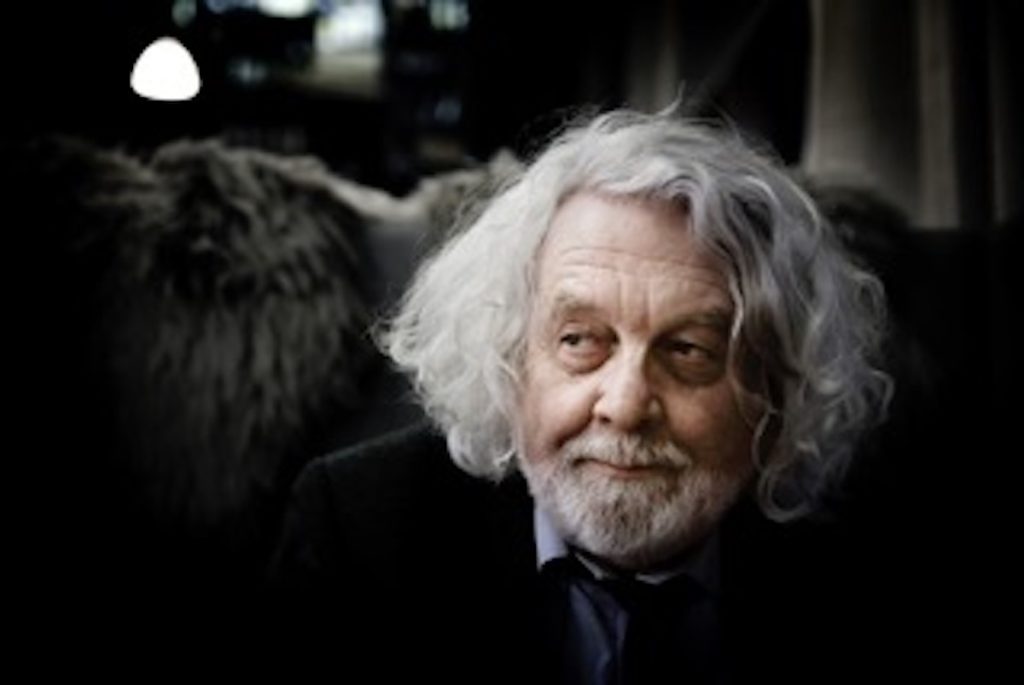 There will be haymaking and prairie life when Edvard Hoem reads selected pieces from the emigrant books Mowing in the sky, Your brother on the prairie and Land no one has seen.

John Pål Inderberg Trio plays tunes and pulses inspired by Oline Sofie Bakkom and American jazz songs that have emigrated from the prairie to Trøndelag in Norway.

My Melancholy Baby and Brother Can You Spear a Dime take us back to railway construction and love life on the great prairie, and life in the prairie at the same time with Edvard Hoem.

Edvard Hoem (b. 1949) made his debut in 1969 and has since been very productive as a novelist, playwright, hymn writer and Shakespeare reteller. For Kjærleikens ferjereiser (1974), Prøvetid (1984), Ave Eva (1987) and Mother’s and Father’s Story (2005) he was nominated for the Nordic Council’s literature prize. For Mother’s and Father’s Story, he received the Melsom Prize and the Petter Dass Prize, and he was also nominated for the Critics’ Prize. In 2007, he published the critically acclaimed Father. Peder Bjørnson defends himself.

Edvard Hoem’s books have been sold to nine countries. In 2011 he was awarded a state scholarship, and in 2013 he received the Language Prize. In 2014, Hoem published his first novel in nine years, Mowers in the Sky. He was longlisted for the P2 listeners’ novel prize for this book.

John Pål Inderberg, (b. 1950) has long since left his mark on Norwegian jazz. With a sense of a musical spontaneous expression, he has toured for a number of years and delighted the audience with playful musicality and a lot of humor. With a foot in the Nidelven and a foot in the cool jazz, Inderberg has a strong voice that combines Norwegian and American in ways we have not heard before. In a trio with Håkon Mjåset Johansen and Trygve Waldemar Fiske, they play old songs, some gongs with new lines, other gongs with old verses, and often with everything in one go. Norwegian folk music also gets a central place in this trio and they write music with inspiration from both sides of the Atlantic. John Pål Inderberg Trio oozes joy of playing and conveys acoustic interaction at the highest level.