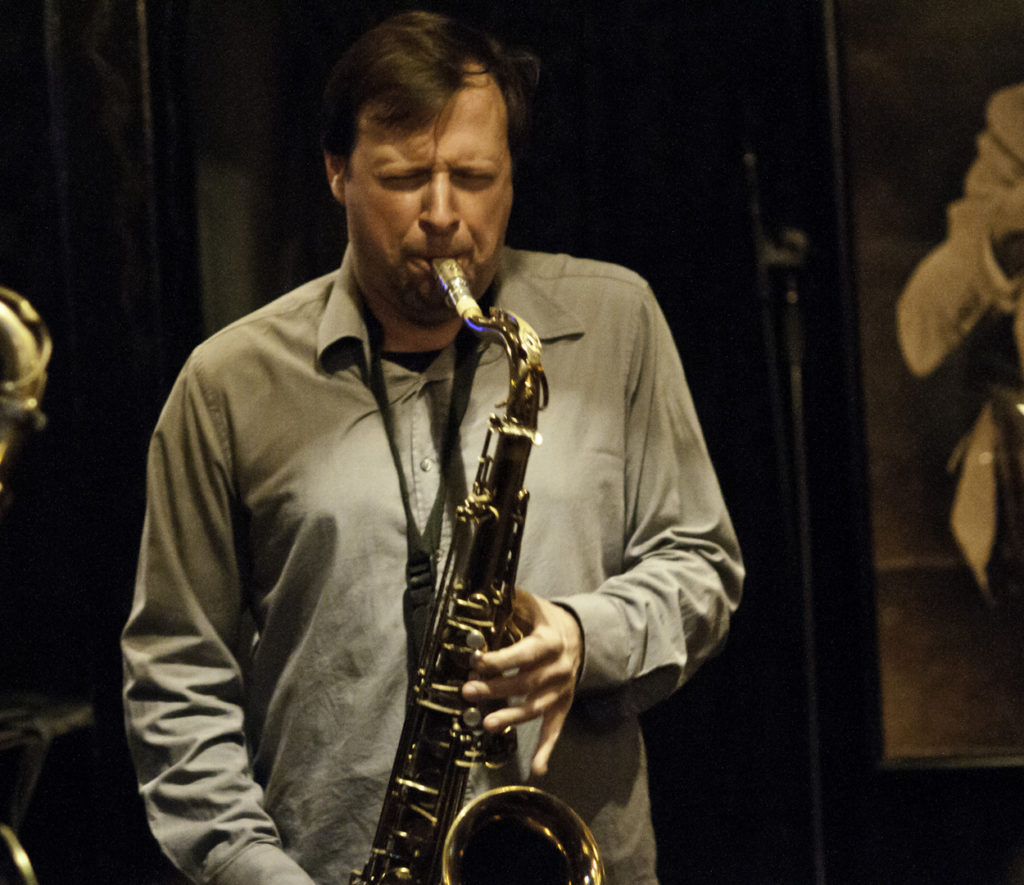 We’ve heard Chris Potter in various settings previously, most recently with Pat Metheny’s Unity Group at Maijazz in 2014. This time, he comes with his own quartet. Potter is a world-class soloist and a formidable band leader in the post-bop tradition, well established among the most stellar players of his generation. At just 40, he has 14 solo albums to his name and can be heard on over 100 recordings with, among others, Dave Holland, Herbie Hancock and Pat Metheny. His technique and tonality are epic, but do not outshine those great melodies and near-telepathic interplay with his bandmates who, incidentally, aren’t just run-of-the-mill players either.