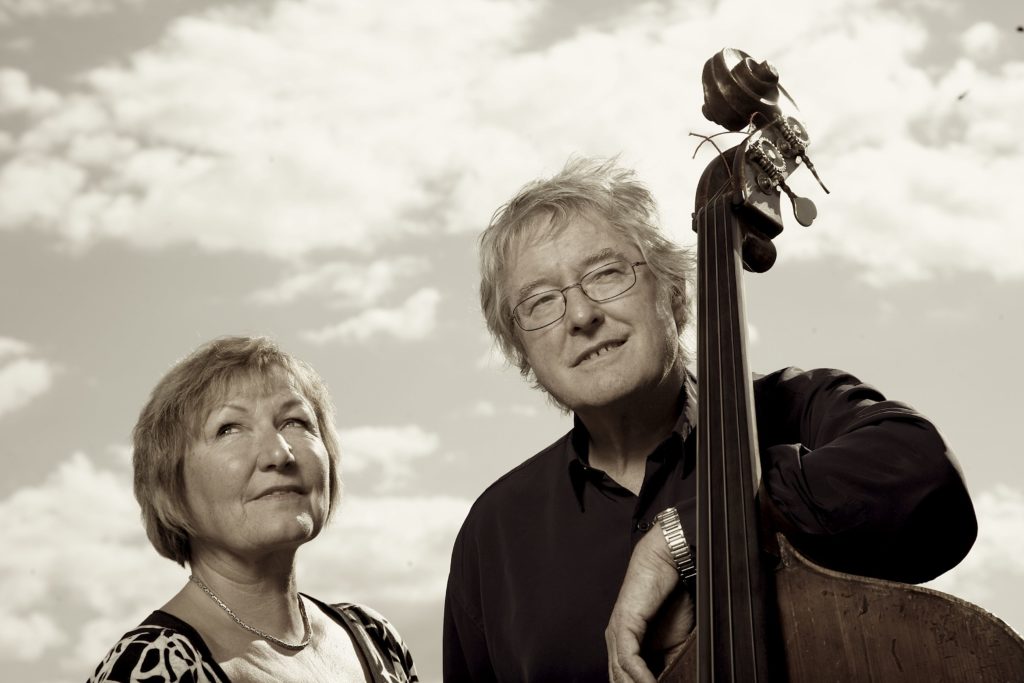 «Sagn” and “Arv” are two masterworks in Norwegian Jazz Literature. “Sagn” was the commissioned work for Vossajazz in 1990, while its successor “Arv” was the commissioned work for the Bergen International Festival in 1993 and part of the 150th anniversary of Edvard Grieg. Together, both works form a seldom good combination of Norwegian Jazz and folk music. The result is a burst of soul-moving musical moments that have been performed countless times since 1990.

For MaiJazz 2017, Bjergsted Jazz Ensemble have invited none other than stellar bassist Arild Anderen and singer Kirsten Bråten Berg, allowing listeners a repeat hearing of these concert and CD successes. Trumpeter and arranger Tore Johansen is once again the man behind the arrangements of the music, just as he was with Bugge Wesseltoft at MaiJazz in 2016, with great success. These new interpretations of “Sagn” and “Arv” are yet another breath of fresh air.