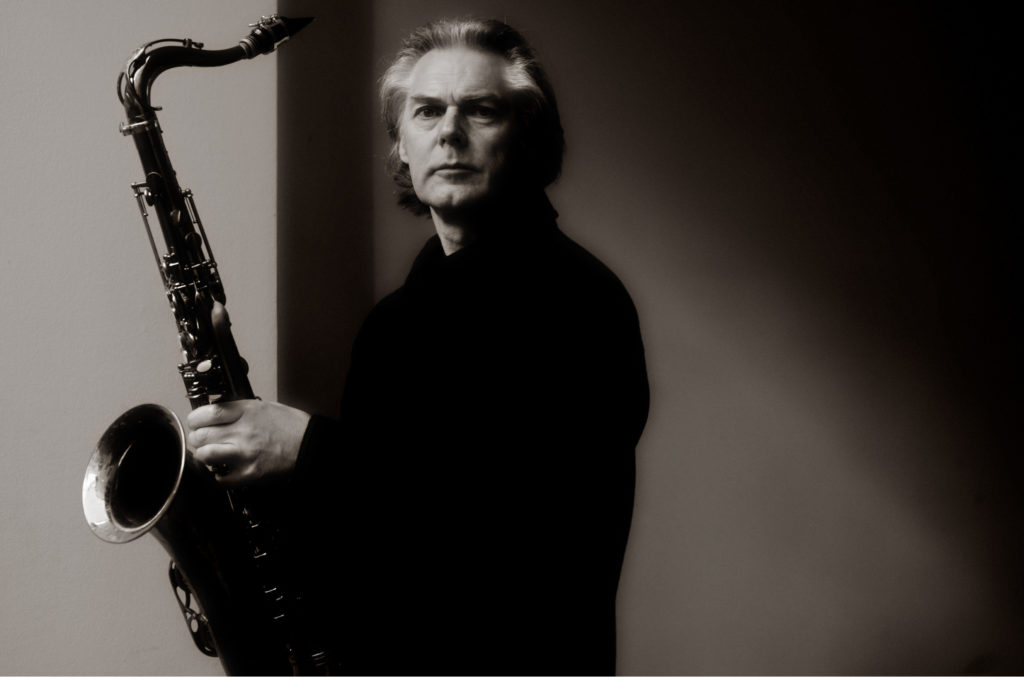 Jan Garbarek is a musical world traveler, who has breathed in the winds of all the sounds that blew his way.

MaiJazz is extremely proud to welcome the greatest name in Norwegian and European jazz back to the MaiJazz festival. 2023 marks the 35th. Anniversary of MaiJazz, and what better way to mark the occasion than to invite Jan Garbarek and his musicians to join the festivities. Jan Garbarek’s concert will be the final closing performance of the week, during which we will be celebrating not only MaiJazz but also jazz music as a whole with some of the finest concerts to be heard. Jan Garbarek has played a very significant role for MaiJazz, and an even more significant one for Norwegian and European music. “The human voice is my ideal”, says Jan Garbarek. Garbarek is a musical world traveller, who has breathed in the winds of all the sounds that blew his way.

Few musicians have had such a great influence upon their own art form, both on a national and on an international level, as Garbarek. “The Garbarek tone” is easily recognisable. He has listened to and become inspired by the greatest musicians within the genres of jazz, classical and folk music from various corners of the world and has consistently worked towards evolving his very own musical mode of expression. Jan Garbarek has in recent years been touring Norway and Europe to standing ovations. We anticipate more of the same reactions from his audience when he performs the final closing concert at MaiJazz 202

Jan Garbarek on saxophone., Trilok Gurtu on drums and percussion.Rainer Brüninghaus on piano.Yuri Daniel on bass.