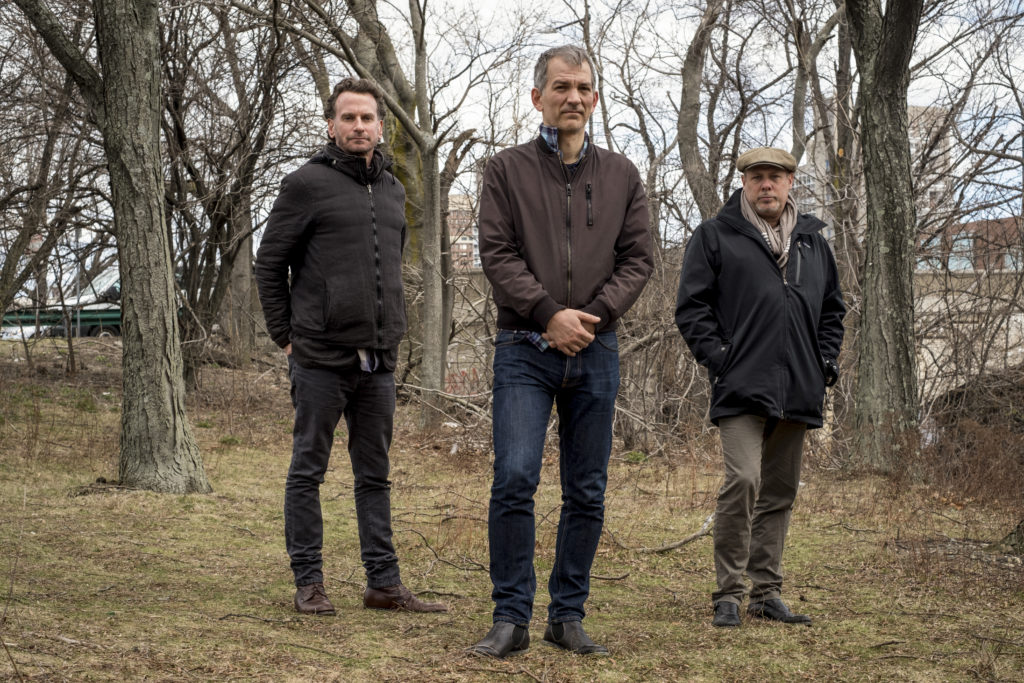 One of the world’s greatest tone-setting jazz pianists set to open MaiJazz 2023.

Brad Mehldau, the American jazz pianist now regarded as one of the greatest tone-setters in the world of jazz, has performed in Stavanger previously, both solo and together with Joshua Redman. On this occasion, we can look forward to hearing him perform in the format for which he is most famous, namely in a trio format. All of his trio creations have been exceedingly well received by the general public and by critics alike. The current composition of the group, featuring Larry Grenadier on bass and Jeff Ballard on drums, is as close as one can possibly come to a “SuperTrio.”

Mehldau is one of the true greats, not only as a composer but also as a pianist in equal measure. He often strips his music back to its purest form, proceeding from there to improvise steadily. Mehldau’s interpretations are anything but dull and his compositions encompass a wide spectrum of emotions. Larry Grenadier and Jeff Ballard are as if tailor-made to accompany Mehldau. Both have collaborated widely with several of Mehldau’s “musical buddies”, including Joshua Redman and Pat Metheny. In other words, we can look forward to experiencing an extraordinarily harmonious trio to mark the opening of MaiJazz 2023.